How do we know what kind of text we need?
Before choosing a text it’s a good idea to consult with your officiant about his or her requirements. Above and beyond the beauty of your chosen ketubah design, the text you choose is the cornerstone of the document.  The text represents the type of ceremony you are having, which in turn should correspond to your views about Judaism. Be sure to discuss this with your Rabbi or offiant to ensure you are comfortable with the text that appears on your ketubah. Remember that not all ketubahs offer all texts.

What kind of texts are there?
You can choose from a variety of texts to suit your needs. These include the following:
(Note - not all texts are offered by all artists.)

Can we see the English translations for the Aramaic text and Lieberman Clause?

Below is the English translation of the traditional Aramaic Orthodox text:

Below is the English translation of the Lieberman Clause:

And both together agreed that if this marriage shall ever be dissolved under civil law, then either husband or wife may invoke the authority of the Beth Din of the Rabbinical Assembly and the Jewish Theological Seminary of America or its duly authorized representatives, to decide what action by either spouse is then appropriate under Jewish matrimonial law; and if either spouse shall fail to honor the demand of the other or to carry out the decision of the Beth Din or its representative, then the other spouse may invoke any and all remedies available in civil law and equity to enforce compliance with the Beth Din's decision and this solemn obligation.

What if the design we like doesn’t come with the text we need?
Not all texts are available with every ketubah design. If you choose a design that doesn’t come with your desired text, please consult with our experts on how best to proceed. Keep in mind that in order to accommodate such an order, cost will vary depending on the artist and method of production. 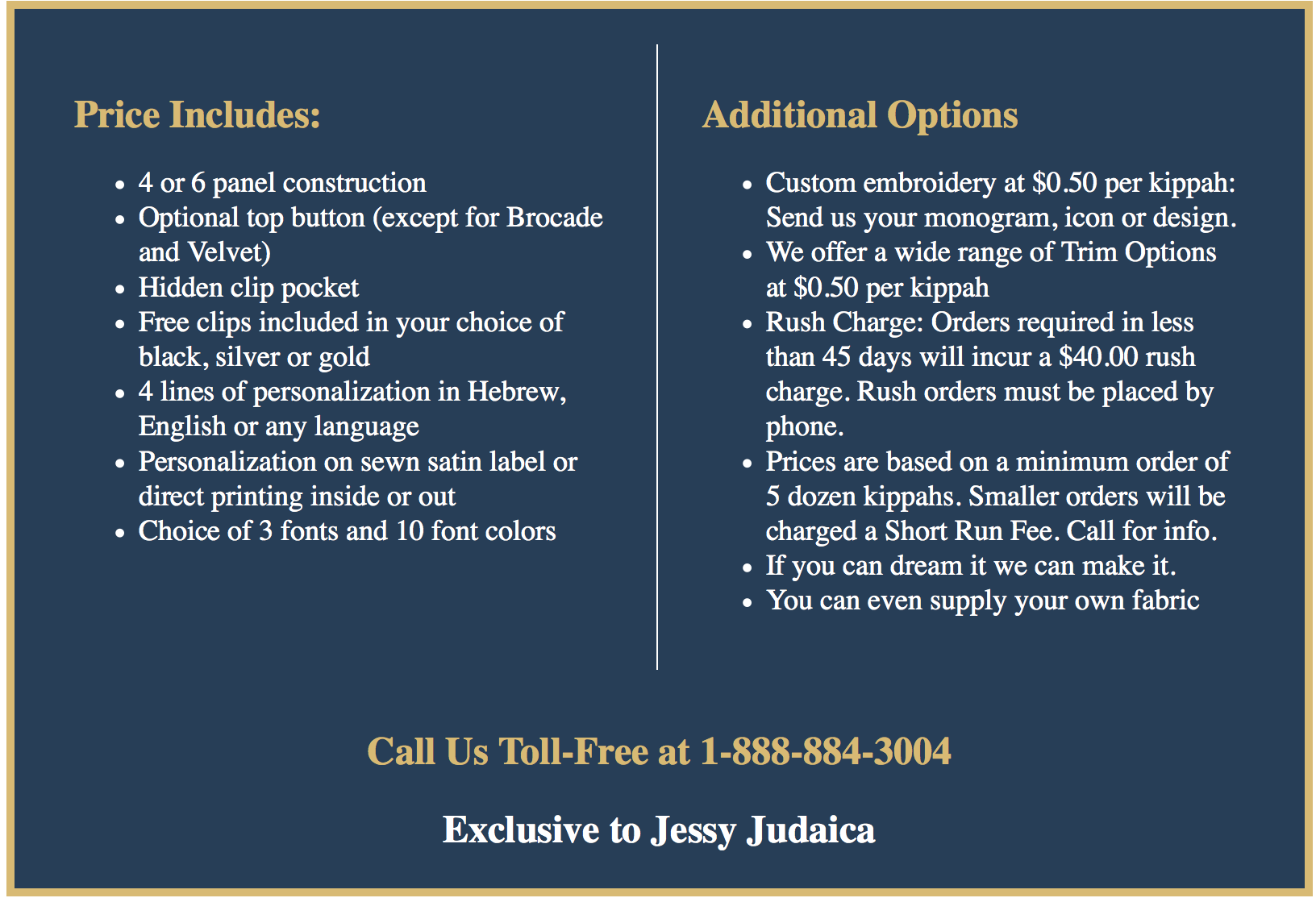 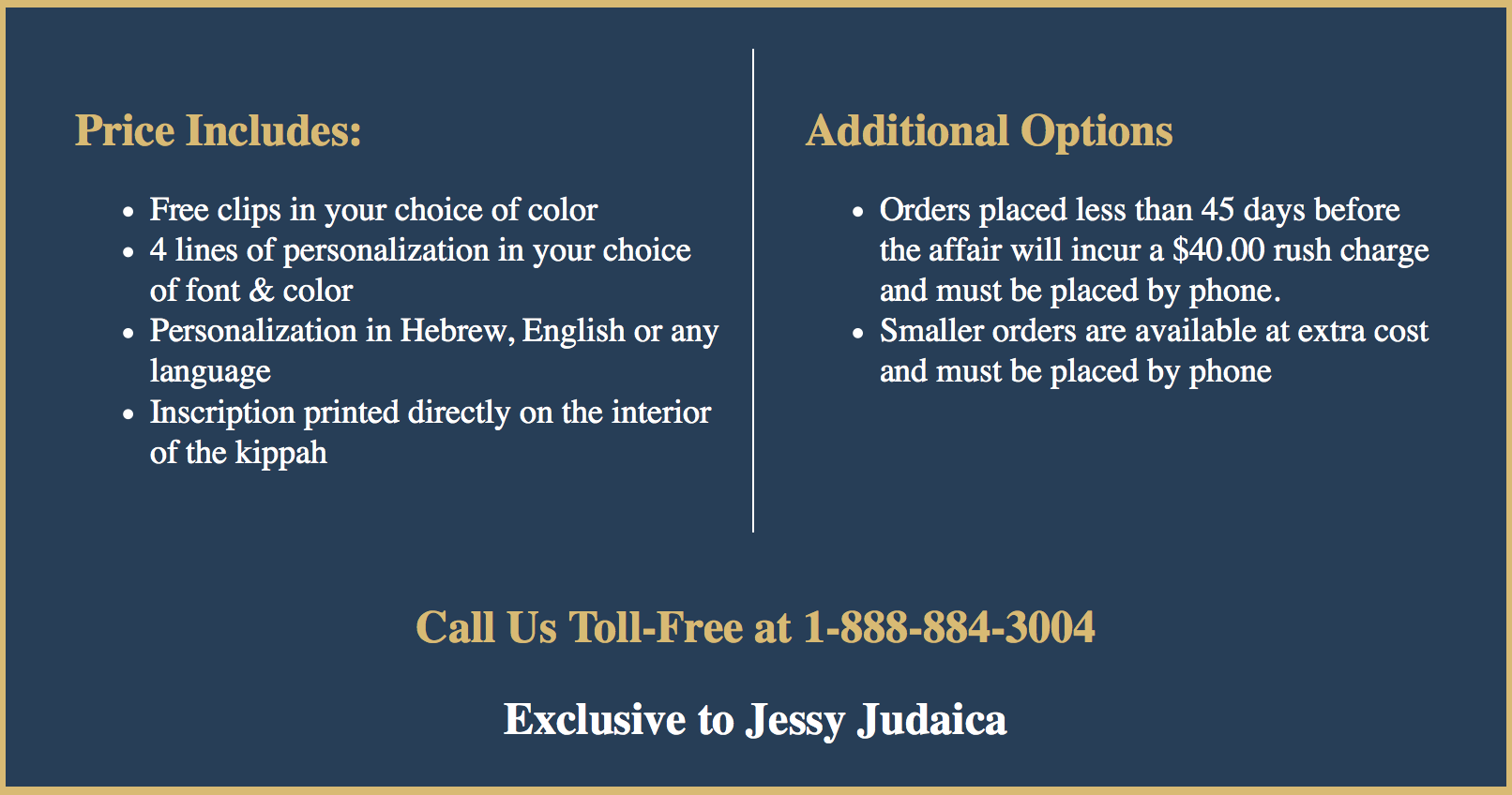